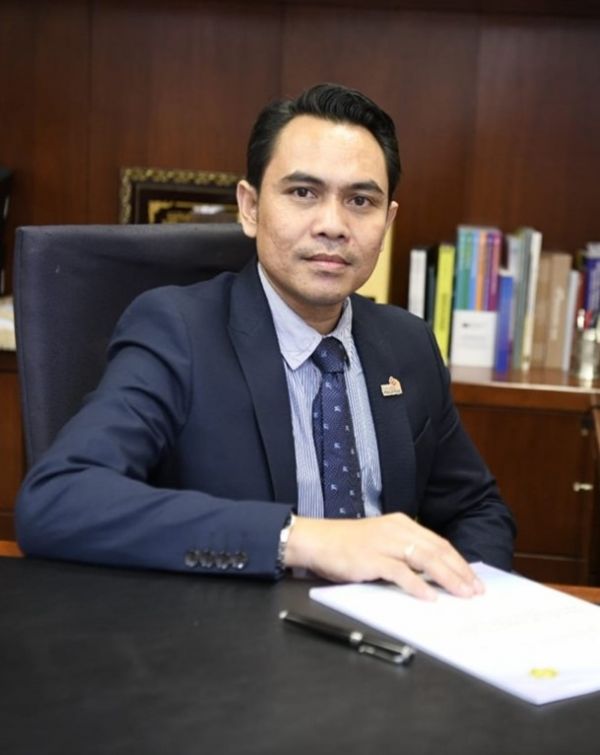 Faculty of Technology Management and Business

Shafie started his academic career as a Tutor at the School of Finance and Banking, Universiti Utara Malaysia. Upon completion of his Master’s degree in 2003, he was appointed as Lecturer at the Faculty of Finance and Banking, Universiti Utara Malaysia. Prior to his secondment to the Ministry of Higher Education in October 2018, Shafie was an Associate Professor in the Department of Business Management at Universiti Tun Hussein Onn Malaysia in which he joined since 2007, during which he was appointed as the Head of Department, Deputy Dean (Academic and International) and Deputy Director of Innovation and Commercialisation Centre.